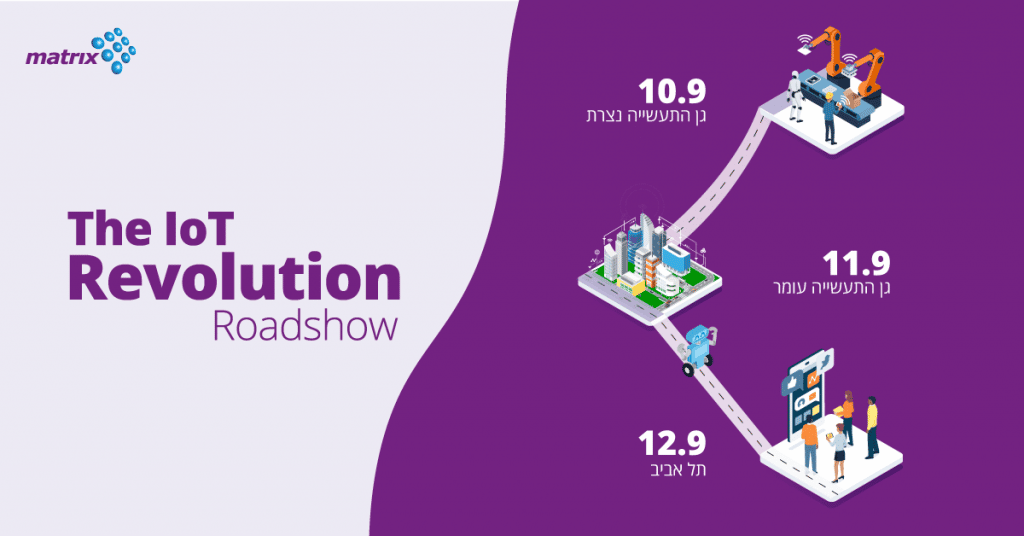 The industrialist Stef Wertheimer hosted the Northern Command Major General Yair Golan and UNIFIL Force Commander Major-General Luciano Portolano at the Tel Hai Industrial Park. The delegation toasted to a “sweet” new year of peace within and around the borders!

Wertheimer discussed with the senior commanders during the visit, that if leaders would educate a skilled labor force and invest in the establishment of industrial zones for the creation of gainful employment, then economies could be rehabilitated and security struggles could cease.

Wertheimer told the visiting delegation of his six industrial parks in Israel, their economic contribution to the region, and the first Arab-Jewish industrial park that was inaugurated a year ago in Nazareth. At the end of the tour, the delegation also visited the Iscar plant in the Tel Hai Industrial Park and the interactive educational exhibit at the Museum of Photography. The tour was attended by the Mayor of the Upper Galilee Regional Council Giora Salz,
the CEO of the Industrial Parks Arie Dahan, and senior officers from the Israeli Armed Forces and UNIFIL. 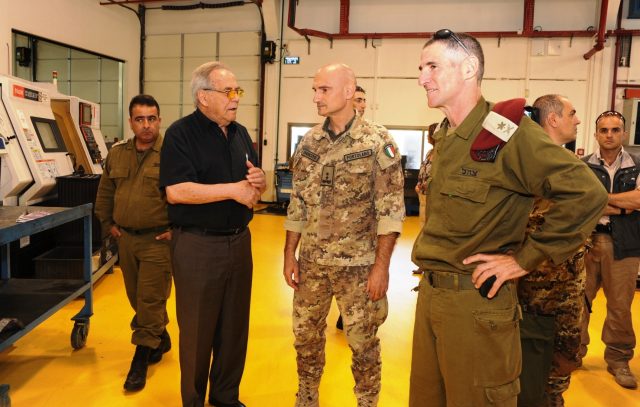 by the Council for a Beautiful Israel

The “Flag of Beauty” and “5 Beauty Stars” were awarded the Tefen Industrial Park, for outstanding achievements in each category of the Israeli “Beautiful Industry Competiton 2014”, by the Council for a Beautiful Israel together with the Israeli Manufacturers’ Association.

The announcement of the prize stated: the Tefen Industrial Park is a shining example of regional integration and economic and social success in the periphery has become a magnet for industry from all over the country.
The annual competition was attended by 350 industrial companies.

The industrial parks at Tefen, Nazareth, Omer and Tel Hai received awards in the category of industrial parks in recognition of their contribution to the promotion and development of technology, the investment of resources in the economy, protection of the environment in Israel, the commendable working conditions and welfare of workers and for their contribution to the community. Shalom Simhon, chairman of the “Beautiful Industry Competition”‘s panel of judges of the Council for a Beautiful Israel presented the awards the industrialist Stef Wertheimer and to Arie Dahan, CEO of Industrial Parks. Arie Dahan commented that Stef Wertheimer’s industrial parks continue to be a model and an exemplary example of excellence in industrial development in Israel.
“Every year we strive to improve our performance.

These awards are testament to Stef’s approach- that the right combination of planning, design, and aesthetics, in all areas, whether of museums or industrial production, contributes to the continuous improvement in quality of life and efficiency in the workplace, and, of course, to the success of Israeli industry in general”, says Dahan. 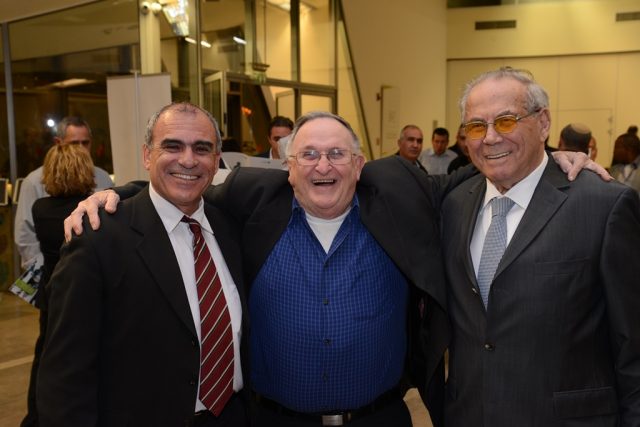 The Tikkun Olam Make-a-thon (TOM) , an intensive 3-day creative workshop, took place in the Nazareth Industrial Park, in Israel at the end of June this year. Interdisciplinary teams from around the world worked day and night to develop products that would assist the disabled. All involved were drawn into an intense and extremely exciting creative experience.

The teams, comprised of engineers, occupational therapists, designers, artists and individuals with other relevant skill sets. All the participants focused on addressing the needs of people with disabilities, utilizing the tools of modern digital fabrication – including laser cutters, 3D printers, and other rapid manufacturing equipment, at the heart of the Do-It-Yourself maker revolution.

The goals of the event were to:

The event accessed the knowledge and support of significant players in the field of 3D design and printing as well as organizations that work directly with individuals with disabilities.

TOM was hosted in the newly opened Nazareth Industrial Park.
The goals of TOM and its approach to manufacture as an engine of growth go hand in hand with the philosophy of the industrial parks and Stef Wertheimer’s ideas.

TOM was created as part of the Schusterman Philanthropic Network’s ROI Community Connection Points,
an international series of local and thematic peer-led gatherings that bring together hundreds of passionate, talented young individuals. The event is being organized by Josh Gottesman & Arnon Zamir of the Reut Institute’s Cross-Lab Network (XLN) project and is one of eleven Schusterman Connection Point gatherings that will take place on four continents in 2014.

XLN is a project run by the Reut Institute aimed at placing Israel in a leading position in the field of 3D printing,
rapid prototyping and the maker movement, emphasizing educational and societal values. XLN operates a national network of communal technological spaces that will support the teams professionally and technically during and after the gathering.

The XLN spaces will ensure that the projects which emerge from the 72 hours of TOM will continue to grow and reach their full potential as part of an ongoing process.